In this digital age, the ways in which we consume film and other media are evolving. From Netflix to YouTube to Mubi and beyond, the Internet is fast becoming one of the most favoured places for finding, viewing and responding to films. Nothing will ever replace the immersive social, physical and cultural experience of going to the cinema or physical festival, and nothing ever should. But to ignore the potential of the web as a film-viewing space is to deny ourselves new possibilities for engaging with cinema. 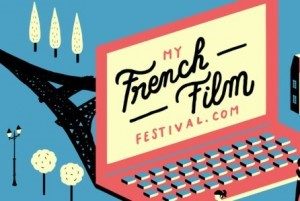 Enter My French Film Festival, a “futuristic” festival run by UniFrance, the organisation tasked with promoting French cinema abroad. Currently in its sixth year, MFFF takes place entirely online. All short films are available to view for free, features are 1.99 Euros each, or you can purchase a festival package for only 5.99 Euros. The film selection is small but expertly-curated. The film’s events are confined to our computer screens, but they involve high-profile guests (this year’s festival was opened by Drive director Nicholas Winding Refn). Here are just a few of the films you can catch this year: 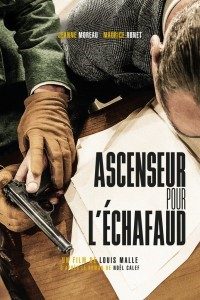 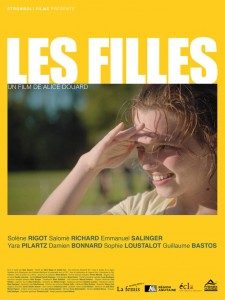 True, the online format displaces the festival “event” to a non-physical space, and in doing so removes some of the spectacle that makes on-site film festivals so exciting. There is less interaction among filmgoers (though you can use Twitter and Letterboxd to create your own discussion space, and rate the films on the MFFF site). However, in de-localising the festival experience, digital projects like this also open up their audience to anyone in the world with an Internet connection. Such an explosion in accessibility is unprecedented. Online film festivals may operate on smaller screens, but they also operate on a larger scale, making them exciting in their own way.

My French Film Festival is currently running at myfrenchfilmfestival.com until February 18.
By Gemma King.

We love to talk about film.