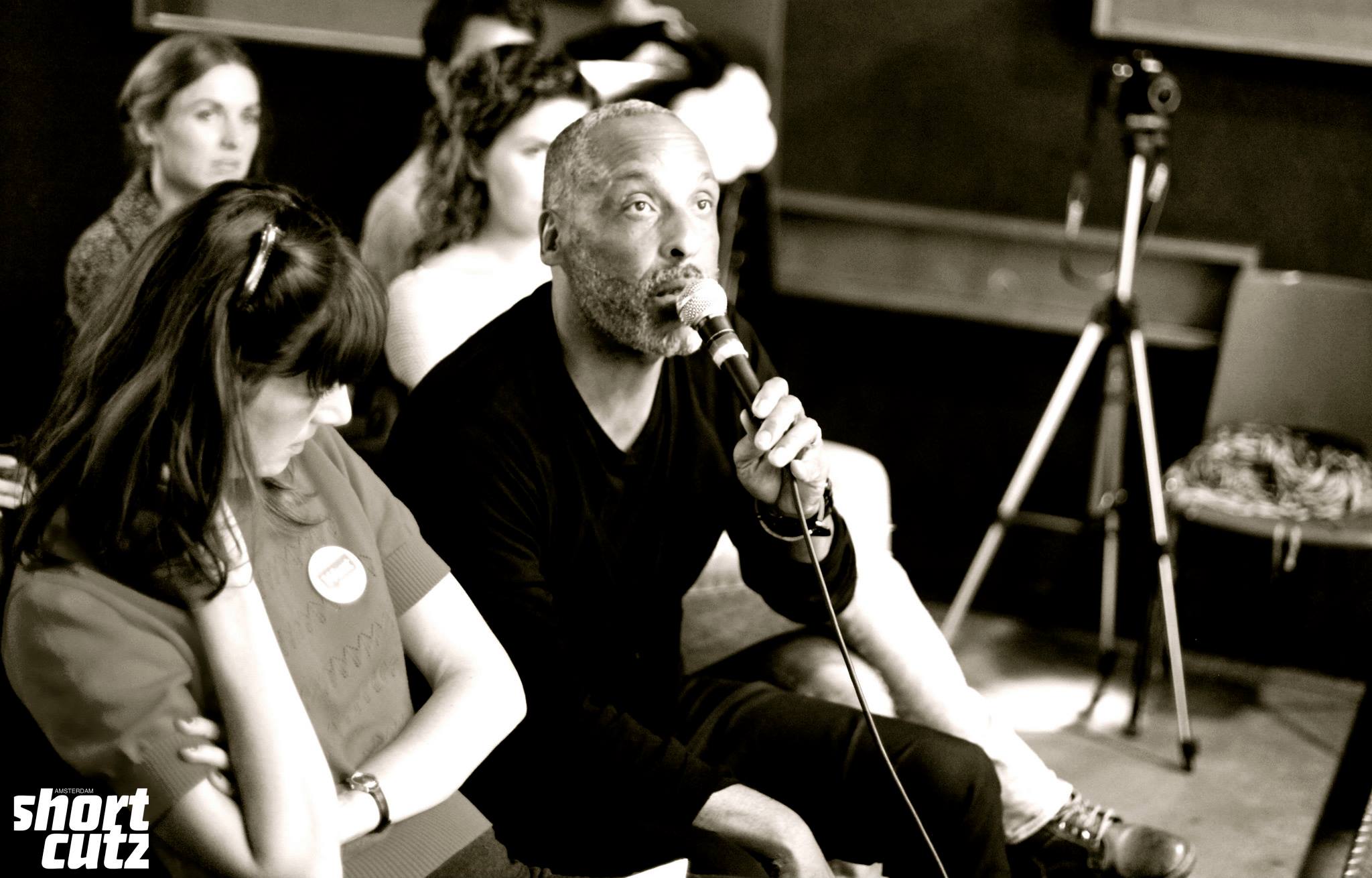 Charles Liburd producer, screenwriter of the film 'Game' in the cinemas through We Want Cinema platform 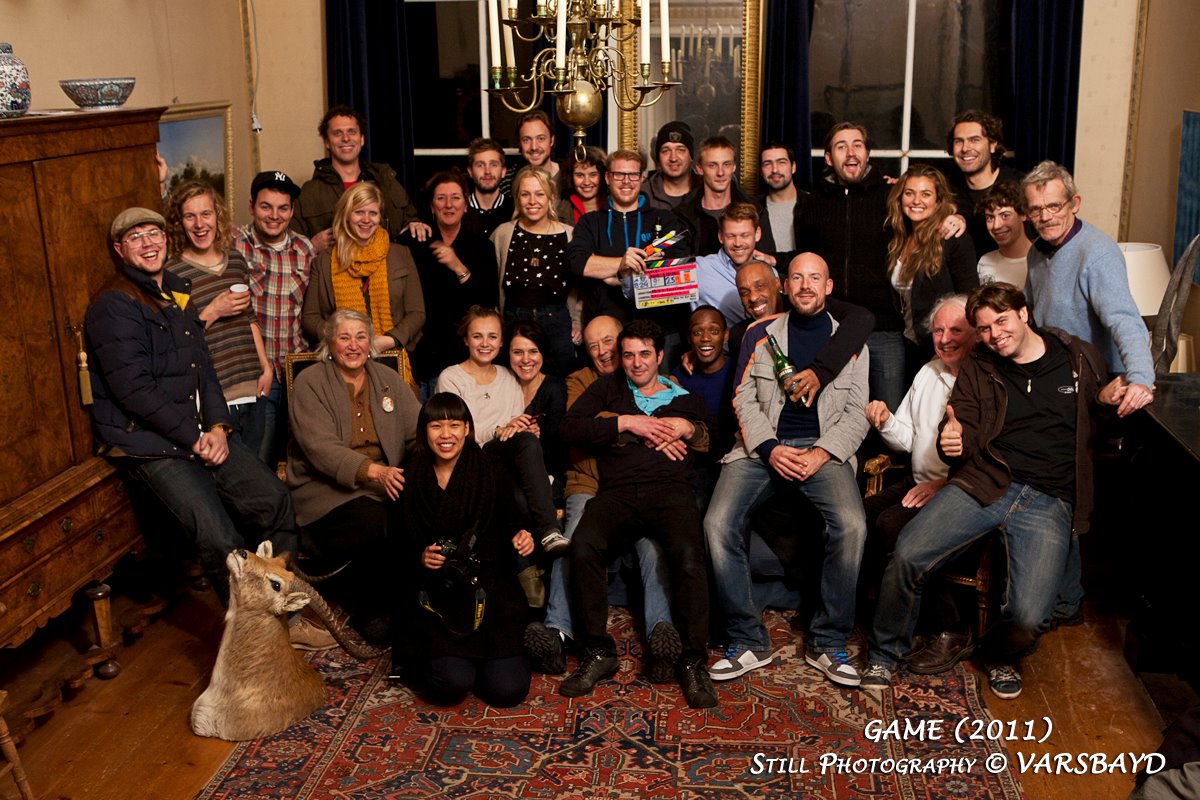 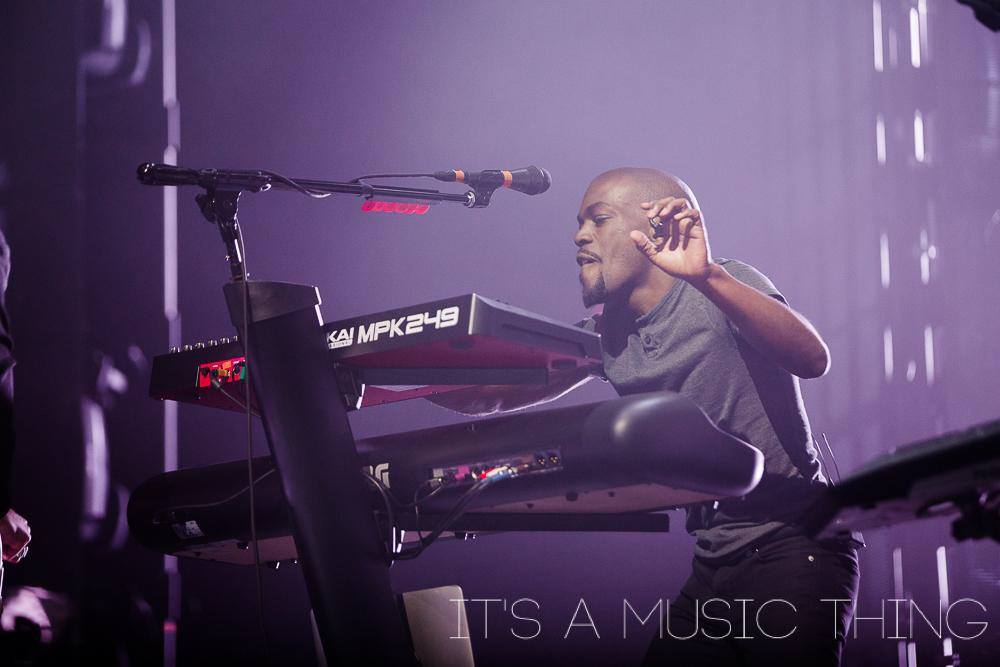 GREAT MUSIC FOR A GREAT FILM

By Will Wells Electronic Music Producer for Broadway hit Hamilton. 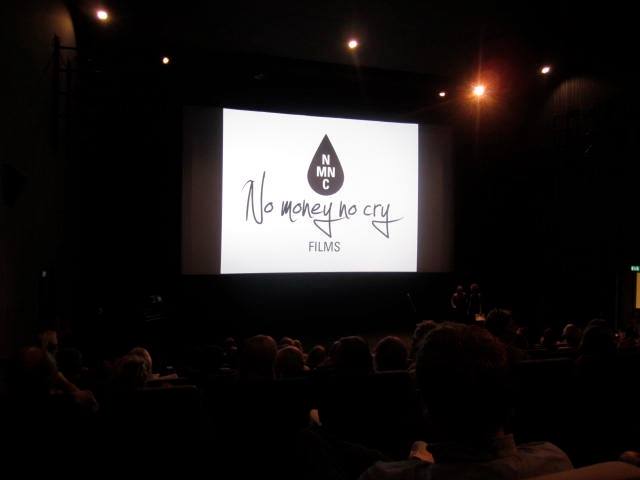 No Money No Cry Films 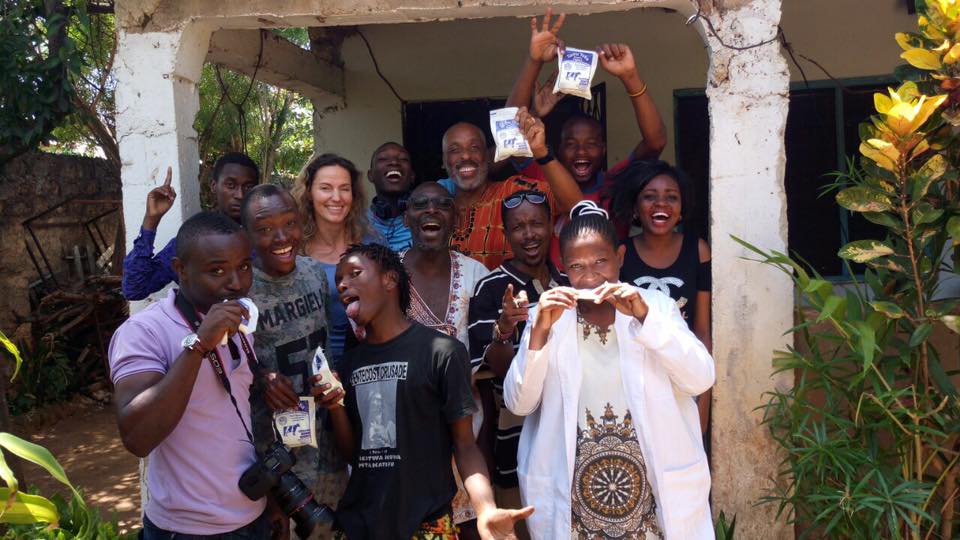 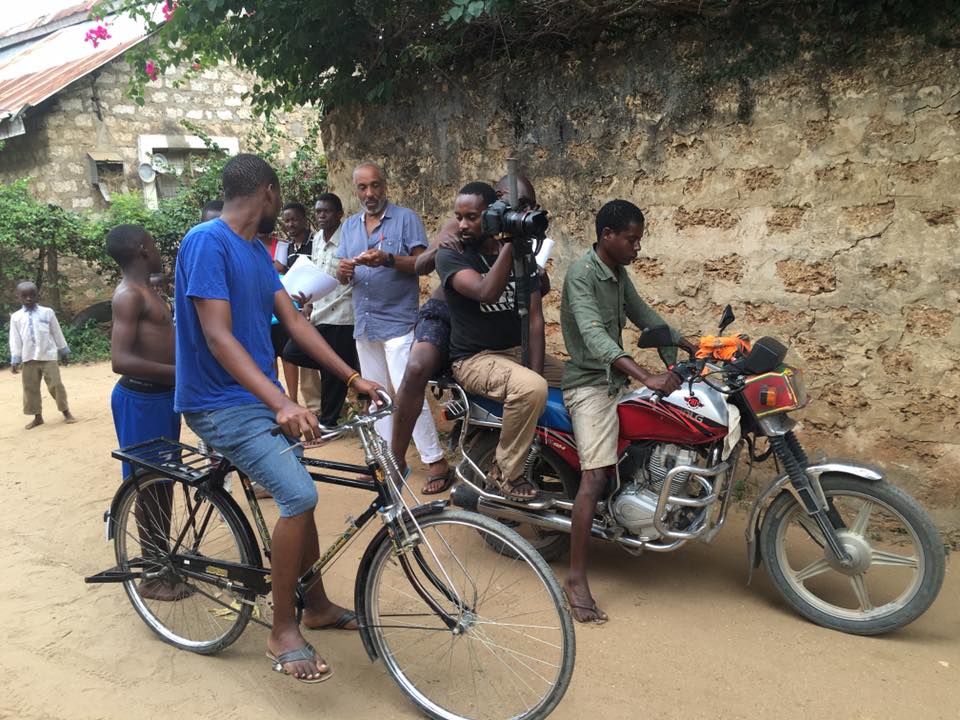 No Money No Cry Films is a passionate, and committed and collaborative production company. We came together in response to the changing landscape of the film industry; one that allows creative, small, lean, focused companies that are realistic about the opportunities and constraints of the market to implement a vision that is creatively inspiring and profitable.

Sometimes a mountain concerns two hapless old friends from London, David and Roger, whose lives have been made comic by their inability to deal with deep tragedy. It is an inability that leads them on a sad, charming argumentative road trip to Scotland in a clapped out car.

Sara’s Flight tells the painful story of Sara, whose husband has died from a heart attack, he had while on holiday in Paris. In an attempt to find out how this loss happened to her on such a beautiful trip, she retraces her steps. It is a journey that leads to a cathartic and liberating reliving of the pain.

Gambling everything for love, is also gambling on becoming the person you want to be.Seven. Philip was seven when his mother, his father and his French Grandfather died leaving him to be brought up by his loving but traumatized and fearful grandmother in their old world wine shop. The House of France.

Having taken a principled stand against his country’s handling of the issue of third world debt, James has been eased out of the Foreign Service. However, with the recession in full-throw and rebellion in the air politicians in need of fresh faces for candidates, James is approached by the conservative party to stand as an MP in a comfortable constituency. It is a position both James and his ambitious wife cannot ignore.

When a young family moves into the house of their dream house, it soon becomes a nightmare. Aside from being an AWESOME horror film, it is engineered using big data and A.I. from the initial creative stage to ensure that it is the scariest and creepiest horror film out there! Although we have repeatedly said, we don’t do horror, we were so fascinated by this new approach of Jack’s and the talent of the script writer putting out a script in such a short space of time, that we had to support it!